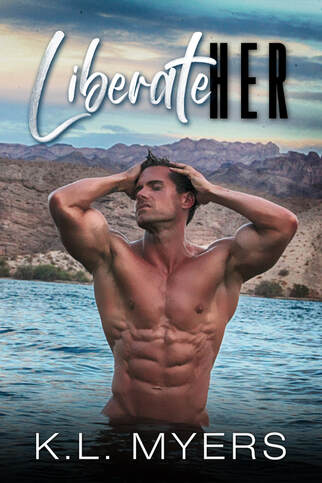 LIBERATOR – someone who sets a person free from imprisonment or oppression

Grigsby had one goal growing up: never want for anything. He’s dedicated his whole life to achieving financial freedom at the cost of finding someone to grow old with.
​
On his 30th birthday, he finally obtains everything he’s ever wanted, along with the realization that he has no one special to share this milestone with. Other than his acquaintances at Cypher, a private gentlemen’s club he belongs to, that is.

But now, there’s a new addition to the club, and her name is Starr. Something about her calls to him, even though it is apparent she doesn’t belong in a place like that. Without speaking to her, he senses something special about Starr—a pureness he needs in this life.

One night everything changes and finds Grigsby leaving Cypher without looking back. Distance and time could erase one night’s wrong decision… or so he thought.

Five years later, a dead man’s last request comes in the form of a letter forcing him and Starr to meet once again. Neither of them expected the secret it revealed. Will this new information have Grigsby liberating Starr from her ties to Cypher or have him running further away than he was before? 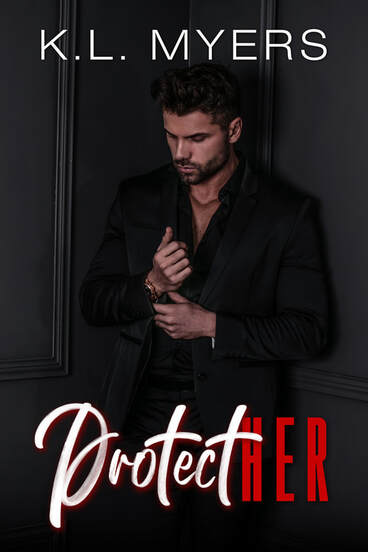 To his enemies, Maxim Gunnar is the Devil.
But to Evie Walsh, he’s the angel that protects her.

One decision can alter the course of your life. Nine out of ten times for the better, but I’m number ten. One decision spun my life on a path I would never have expected, leading me to walk away from everything and everyone, including Evie, the one girl who’d forever hold my heart. I chose a path toward discipline, structure, and accountability as my penance for my selfish actions.

Now, I’m the Devil that looms in the dark. I serve my country by protecting others. I’m the best the CIA has, a face with no name and a man without a future. And I’m certainly not a good man anymore. I live for the rush I feel when I watch the life leave my victims’ eyes.

The last thing I ever expected was to come face to face with my past. When Evie becomes a pawn in a CIA sting operation led by her brother—my best friend—she ends up in the hospital. But they’ve messed with the wrong man. I vow to suck the life out of anyone involved in sending the message to the CIA through her. No one will be left standing when I’m done.

One question remains: how will she react when she finds out I’m still alive and I’m the only one that can keep her safe?